You are here: Home / Brannon Steel

Family-owned and operated since 1968, BRANNON STEEL is celebrating 50 years in business. We have built a strong reputation as one of North America’s premiere suppliers of carbon steel parts-to-print.

Our commitment to unrivalled quality, exemplary customer service, state-of-the art technology and continuous improvement allows us to work with world-class OEMs and custom fabricators in a broad spectrum of industries including off-road construction, railroad, agricultural, material handling, defence, energy, forestry, mining and many more. We take pride in our highly-skilled, knowledgeable staff and the ‘family’ atmosphere that have been key contributors to our success.

Our 200,000 sq. ft. facility houses state-of-the-art manufacturing equipment giving us the capacity and redundancy to ensure an uninterrupted supply of quality parts. That size combined with our reputation give us many advantages including a 24 hour work cycle, direct mill buying privileges and the flexibility to quickly respond to customer’s needs. We are highly committed to innovation with significant investments in the latest technology, strong involvement in research and development-oriented projects and a cultivated company culture that encourages creative solutions from all team members. 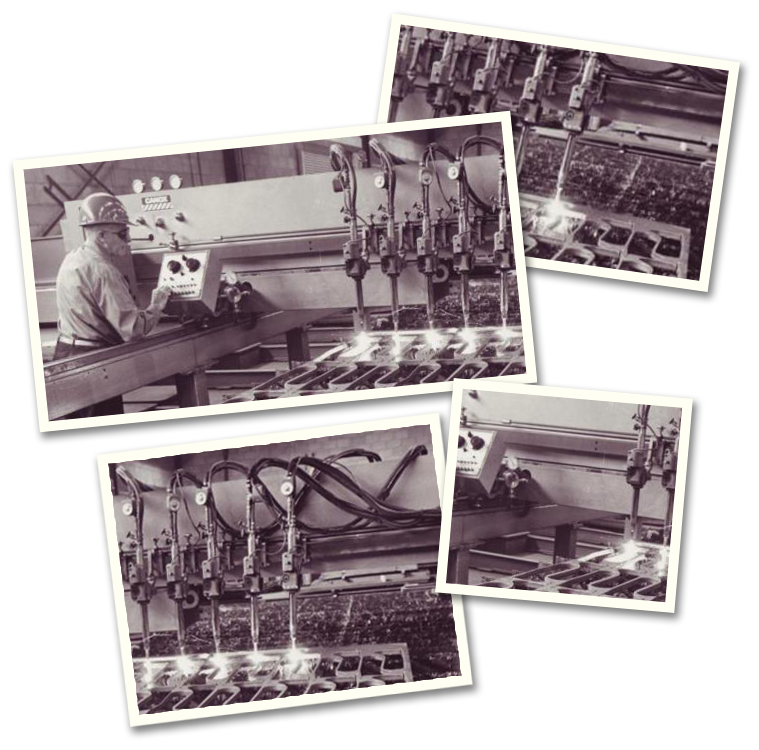 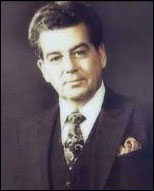 “My dad was in steel all his life,” recalls Al Brannon, Chairman of the privately-held company. “He left a job, sold his house and moved the family into an apartment so he could set up a 2,000 square foot shop in Etobicoke in 1968 providing oxy-fuel cutting services.” Al was in Grade 13 at the time and helped out working nights. He planned to attend Waterloo University but instead joined the company full-time and took night courses to complete his education.

A few years later, BRANNON STEEL expanded once again and added structural rolling to its services. By 1972, Tom Brannon had bought out his partner and pursued further expansion, relocating the company to Tilbury Court in Brampton in 1973 and adding plate rolling to its growing list of services.

“The first year we lost money,” says Al, “which was great motivation to succeed.” And succeed they did, expanding further in 1979. By 1980, Al had been appointed President and the company had built a second plant in Cambridge, adding another 12,000 square feet of production.

Tom Brannon passed away in 1988, but the company bearing his name continues his vision.

The future is bright.

BRANNON STEEL is constantly pursuing new ideas, methods and technologies to maintain our position as an industry leader throughout North America. It is our mission to always strive for excellence and to remain a premium brand producing superior carbon steel parts.

We are excited at what the future holds.

REQUEST A QUOTE
Scroll to top